An international word. Just a word, and the word a movement. Very easy to understand. Quite terribly simple. To make of it an artistic tendency must mean that one is anticipating complications.

When Tom Goes To The Mayor, Tim & Eric Awesome Show, Great Job!, and other trailblazing projects from Abso Lutely Productions premiered in the mid 2000s, the world was largely unfamiliar with the concept of nightmare television.

The A.V. Club
‘Comedy Bang Bang’ Is the Jam Band of Comedy ()

On May 11th, I had the fortune to see the traveling carnival of mirth and merriment that is the Comedy Bang Bang live tour when it hit the Tabernacle in my new hometown of Atlanta, Georgia.

Trawling YouTube is a weekly look at one interesting story or oddity from YouTube. You ever go down a YouTube rabbit hole and suddenly you’ve wasted five hours watching every Madonna video? This is about those rabbit holes, but the comedy-related ones. When the kush too loud.

Who is Banksy? Banksy is Batman he is not Robin. 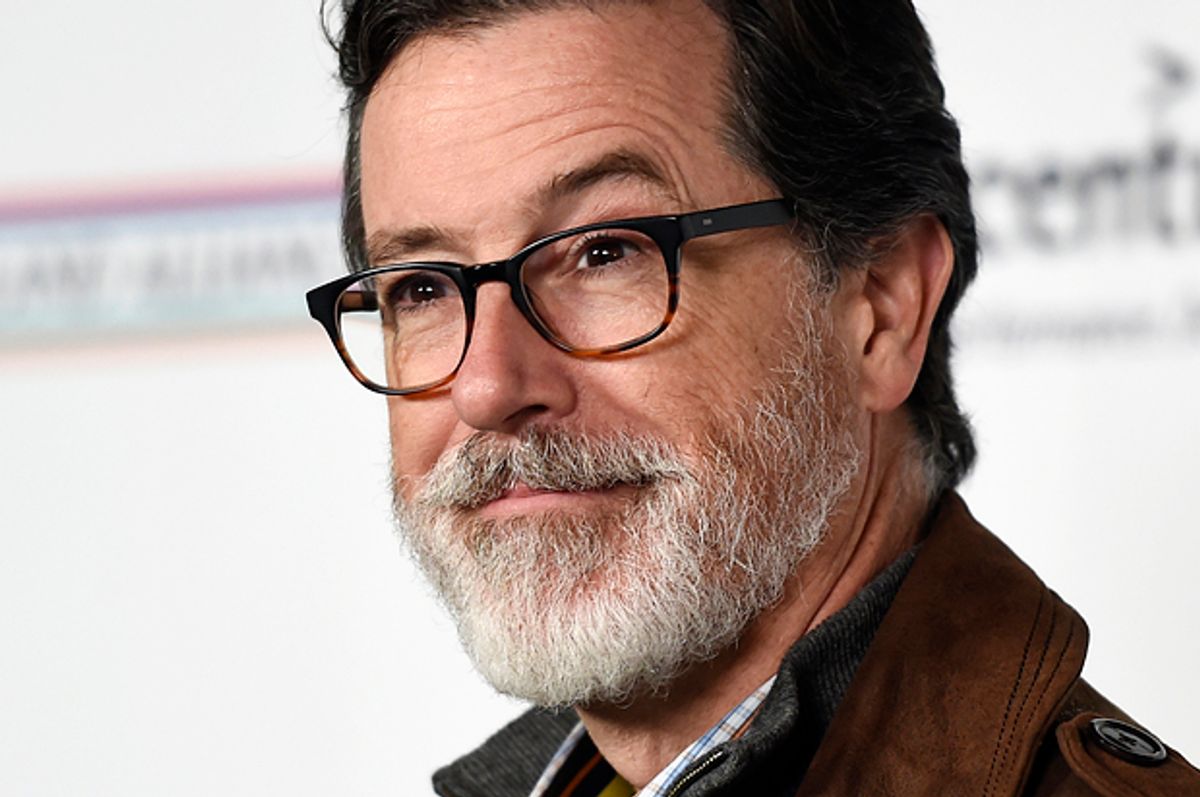 Stephen Colbert resurfaced this week, giving us the definitive rendition of “Camptown Races” in the process. 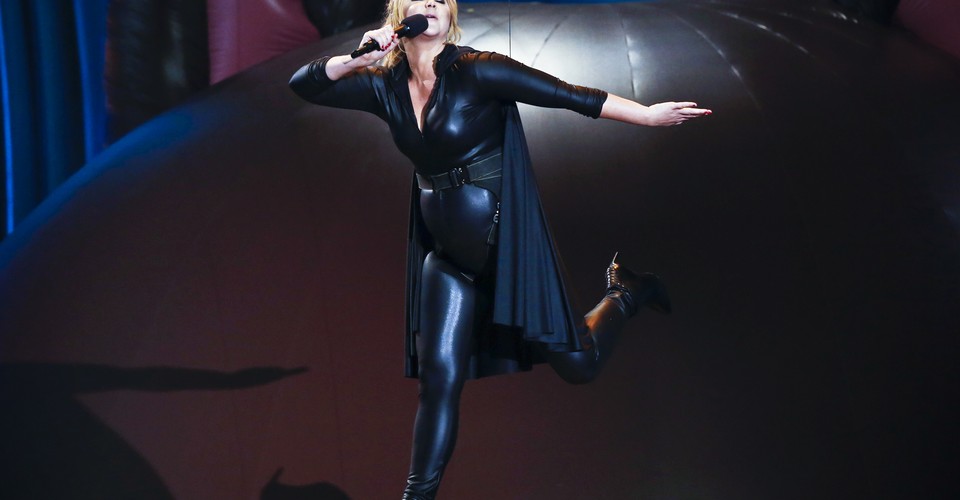 The Atlantic
Arts of the Possible: Adrienne Rich on Writing, Capitalism, Freedom, and How Silence Fertilizes the Human Imagination (Maria Popova)

“When power corrupts, poetry cleanses,” John F. Kennedy proclaimed in his piercing eulogy to Robert Frost, contemplating the artist’s role in society and urging us to “never forget that art is not a form of propaganda; it is a form of truth.

In her sublime memoir of the writing life, Dani Shapiro wrote: “The job — as well as the plight, and the unexpected joy — of the artist is to embrace uncertainty, to be sharpened and honed by it.