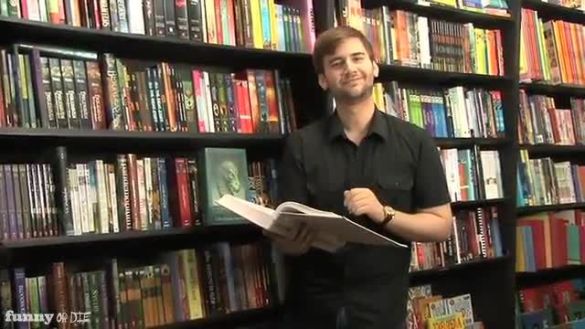 What do they say about New York City: There are eight million stories, and sometimes it seems as though eight million of the people telling them think they’re comedians? No, that’s not it. It is a fact, though, that America’s biggest city is also its biggest comedy mecca.