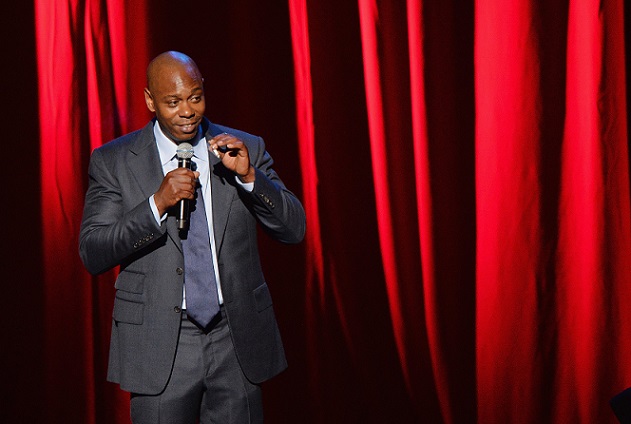 Wow. DOUBLE WOW!! Dave Chappelle will make his Saturday Night Live debut when he hosts the long-running live comedy showcase on Nov. 12, 2016. And he’ll do so with that night’s musical guest, A Tribe Called Quest, celebrating the release of that hip-hop group’s first album since 1998.